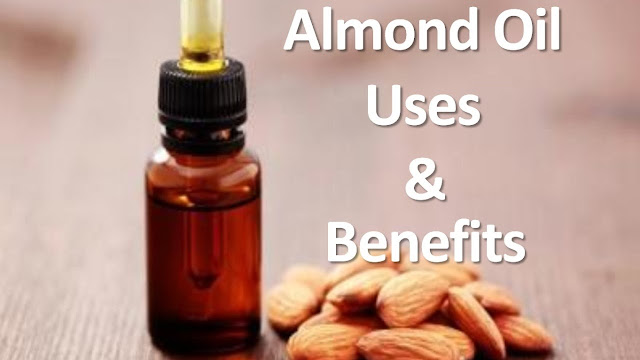 We've all likely heard of the benefits of coconut oil, flaxseed oil, and cocoa oil...but have you ever heard of almond oil? Almond oil, as the name suggests, is extracted from directly from almonds. It has been known to be used for both its health benefits and as a beauty regiment. The oil itself was extremely popular in Southeast Asia and the Mediterranean Region, and was made into something that could be used, both externally and internally. It can be made from dried kernel and sweet almonds. However, most vendors just classify them into two different types of oil: Sweet and Bitter. Sweet almond oil is rich in Vitamins B and E. It is a good source of protein, minerals and folic acid. It is widely used in cooking, massage, hair care, skin care and for natural healing purposes. Pure almond oil, taken from the almond fruit, is a healthy addition to many foods for its many health benefits. It can be found in many hair products and skin lotions. In addition, sweet almond oil can be used to nourish the brain and nervous system, and help lower cholesterol.

In the next article (under Health), we will cover Bitter Almond Oil more extensively...but here is a preview! Bitter  Almond Oil should be used only under a doctor's supervision. It has antiviral, anti-bacterial, anti-itch, anti-fungal and anti-spasmodic properties. In addition, Bitter Almond oil is used as a filler in many over-the-counter and prescription medications . For example, it is used as cough suppressant, local anesthetic, sedative, pain suppressant and a diuretic. Also, bitter almond oil cannot be ingested directly, whereas sweet almond oil is made from edible almonds.

THE TOP BENEFITS OF "Sweet" ALMOND OIL:
(Click on the links below for more information) 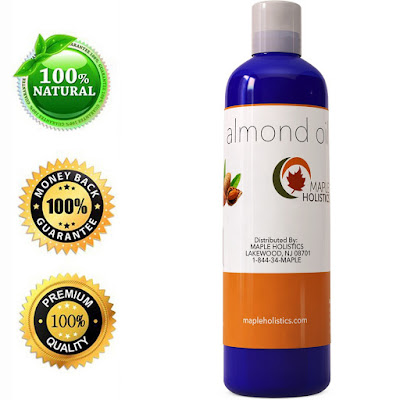 Also, please visit MAPLE HOLISTICS. This company provides products that are extremely natural and they provide a 100%  quality guarantee. This means if an individual is not happy with their products, they will either replace the product or give them a 100% refund. We, at Redefining the Face of Beauty tested their Almond Oil product and found it to be very smooth, non-greasy, and soothing to the skin. Also, and added benefit is that it is non-scented, so you don't have to worry about a "nutty" smell. Here's a link to the product directly:


OTHER PLACES TO BUY ALMOND OIL:
And as always, if there are any further questions, please feel free to contact redefiningfobinamerica@gmail.com. To learn about Bitter Almond Oil Click Here!


"Out of the same mouth proceedeth blessing and cursing. My brethren, these things ought not so to be. Doth a fountain send forth at the same place sweet water and bitter? — James 3:10-11 (KJV)."