Are you feeling SAD? 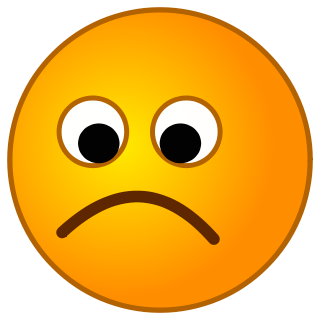 SAD, or Seasonal Affective Disorder, is a type of depression that generally occurs around certain seasonal changes particularly the winter time. When seasons change, so does the weather, surroundings and the temperature, which is what makes winter the prime time for people to suffer from Seasonal Affective Disorder. The winter months are generally darker and colder, thus affecting certain people significantly to the point where they hit depression. Lack of sunlight could possibly disrupt an individual's sleep cycle, which affects the chemicals in a person's brain. One of these chemicals, known as serotonin, can cause depression if their is a lack of balance. People who live in areas that have long winters are more prone to suffer from this disorder. There is also a form of this problem that can occur during the summer months, but it is said to be less serious.

SAD is a form of depression that generally begins in a person's teens or adulthood. The risks of being affected go down as we age, however, if someone in your family suffers from this disorder (such as parents or siblings), it can increase your chances of dealing with the same issue. This type of illness does not suddenly occur. Generally, over the course of several months, as the weather changes, so does an individual's mood. This disorder occurs primarily in women, however, anyone is susceptible to SAD. Because Seasonal Affective Disorder is a form of depression, symptoms generally coincide with an individual who is suffering from depression year long. These symptoms may include the following:

There may be other symptoms that may occur in addition to the ones that are listed below. If you or someone you know is suffering from these symptoms, talk to your doctor. There are no specific tests that can be run to determine if you have SAD. In fact, doctors may have difficulties determining whether you have SAD or you are suffering from year long depression. Irregardless, SAD is a serious condition that can eventually lead to full blown depression. The doctor will probably run a series of blood tests and give you a physical to rule out any other problems that may be causing you to feel as though you have SAD. You may have to visit the doctor on several different occasions before you get a correct diagnosis. If your doctor concludes that you are suffering from SAD, the treatments may include light therapy, dawn simulations counseling and anti-depressants. You may also have to change certain aspects of your life style such as increasing your exercise routine and making sure you are eating the right foods. THERE IS HOPE....

"When the righteous cry for help, the Lord hears and delivers them out of all their troubles. The Lord is near to the brokenhearted and saves the crushed in spirit. Many are the afflictions of the righteous, but the Lord delivers him out of them all. He keeps all his bones; not one of them is broken (Psalm 34:17-20)." 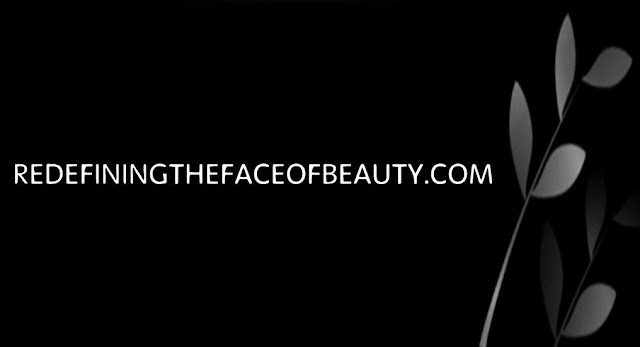