Did you know, World AIDS Day was the first globalized health day recognized in 1988? Every year worldwide, millions of people come together to help the fight against HIV/AIDS. Stories are shared and encouragement and information is available.   If you do not know about this destructive disease, this is an excellent time to get educated. It is strongly encouraged to take this opportunity to get tested. For those who are unaware, HIV (Human    Immunodeficiency Virus) is a virus that attacks the imnune system. An immune system is the human body's only way of fighting off disease, illness and infection. Without this capability, the human body will shut down and a person may develop AIDS, which is the final stage of HIV. A person who is infected with HIV who remains untreated will likely not die from HIV, but from an infection or other illnesses that in a normal state, the human immune system can fight off.  When the body reaches it's last stage, this is known as AIDS (Acquired Immunodeficiency Syndrome). HIV is transmitted sexually or through bodily fluids. Between the early 80's and the late 2000's, it is estimated that over 25 million have died from the disease, making this one of the largest epidemics in history. Currently it is estimated that over 34 million people are living with HIV; many of them are unaware that they are infected. With education and treatment, this tragic epidemic can be significantly decreased. To learn more about this potentially life threatening disease and view testing sites, please view the following article from our health section:

"Be strong and courageous. Do not be afraid or terrified because of them, for the LORD your God goes with you; he will never leave you nor forsake you (Deuteronomy 31:6)." 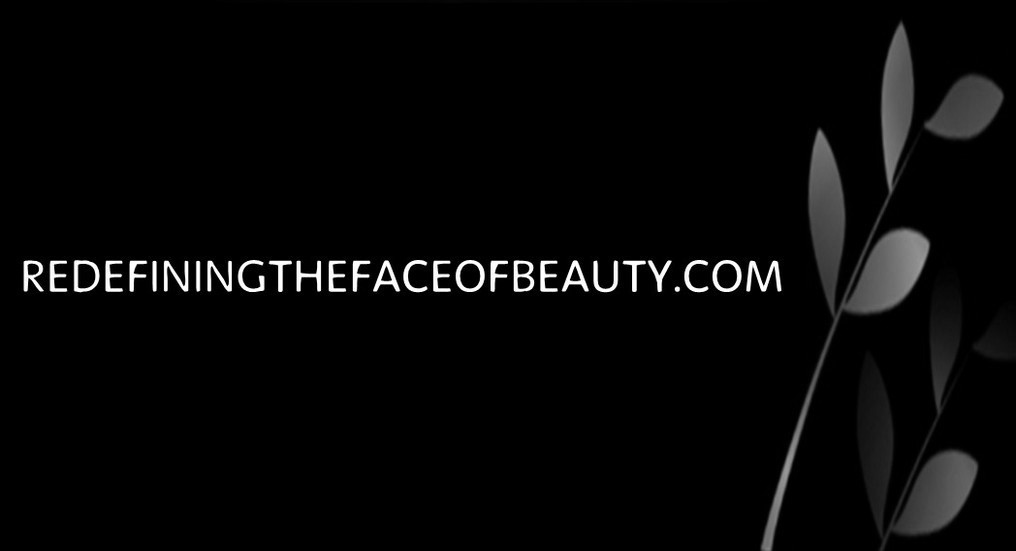