WHAT IS A PEDOPHILE & WHY YOU SHOULD REPORT THEM. 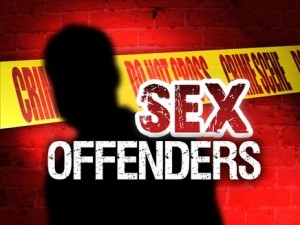 A pedophile is a person who is sexually attracted to young prepubescent children.  According to recent studies a pedophile must be a certain age over the child they are preying on, at least 5 years. This indicates that a 16 year old can be classified as a pedophile. A pedophile can be old, young, rich, poor male or female. However, most pedophiles are at least 30 years old, single, and have a very questionable past. It is not unusual to spot them engaging in child like behaviors and activities associated with children. They have a strong desire to work around their victims and they often have a target child selected before they make a move. Depending on the culprit, the child can be older or younger, however, most of them generally pick out very shy, handicapped or withdrawn children. Children who exhibit low-self esteem are individuals who can quickly fall prey to a pedophile because they are seeking attention at any cost. This is why it is important for parents to recognize the behaviors of their children and show them unconditional love. The victim will not only start to hang around the pedophile but they can also develop strong feelings and begin to defend the person who is preying on them. At any given moment a pedophile can have several children they are stalking and they  usually  deeply deny that what they are doing is wrong. Now, with the internet being utilized, this type of victimization is easier then ever.

Being attracted to someone at such as young age is considered having a psychiatric disorder. However, the problem generally does not end there. An individual who is attracted to young children will often seek inappropriate sexual relationships with their victims. They will do whatever it takes to keep a strong attachment to a child, including becoming close friends with the parents of the young child. This is primarily the reason why parents do not have any idea that there is something inappropriate going on between their child and their predator. If the parent finds out, they can start to feel guilty and wonder why they were not able to see what was right underneath their nose.


TIPS FOR PARENTS:
TIPS FOR THE PEDOPHILE: 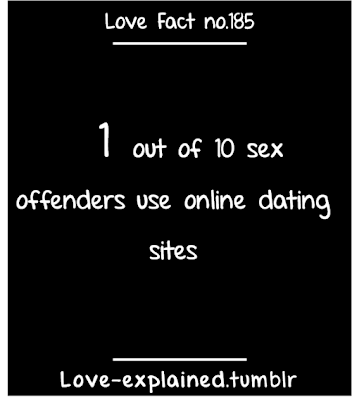 What is sex offender registry?

An interview with a "Sex Offender"

"Let the little children come to me, and do not hinder them, for the kingdom of heaven belongs to such as these (Matthew 19:14)." 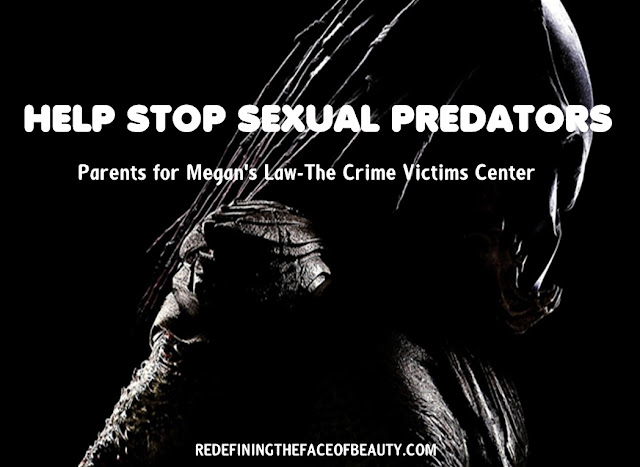