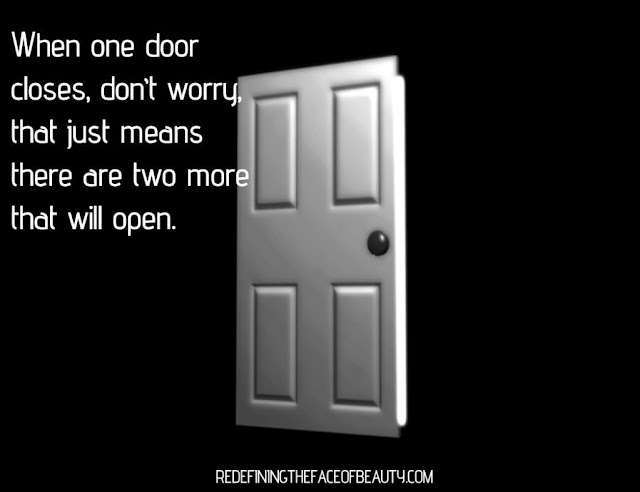 Whether it's the boy or girl down the street, the college you applied to or the job you did not get, everyone who breathes air in this world has been rejected. Rejection implies that the girl you asked on a date said no. The college that you just applied to sent you a letter telling you that you did not make it in. And it is that job that you thought you did so well in the interview, but they never called you back. Instead, if you are lucky, you may receive a kind letter that says they have found a more suitable candidate for the job. Basically, this is all implying that "rejection" is an extremely common thing that each of us have to face. When it happens to someone else, we often tell them there is something better that will come along. However, when it is your turn, it doesn't feel so good. Let's face it, it downright hurts and if you allow it, then rejection can take away your hope, passion and dreams.


Many people never accomplish their goals in life because they are afraid to go for something for fear of rejection. They don't want to be hurt or shunned away. In other words, they want life to be perfect with everything in place. Here are a few things everyone should know about rejection.

You can strike out number 10 if you would like to and just use the top 9. 1-9 are still applicable. (We do not judge anyone!!) However, for those who do believe in a higher power, remember that no one has ever faced rejection as much as the one who created YOU! Just a quick reminder...

"If the world hates you, know that it has hated me before it hated you."

Regardless of what your belief structure is, rejection hurts. It can make you feel lower then dirt and can destroy you. BUT, only if you don't get back up.... 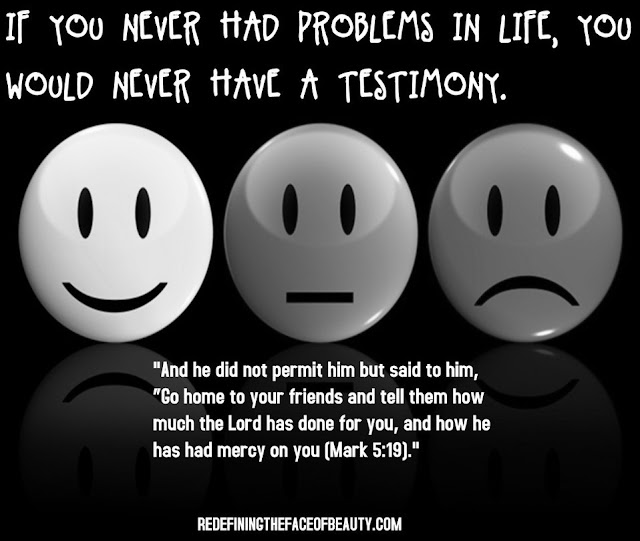