WHO ARE THE INNOCENT SHADES OF BROWN? 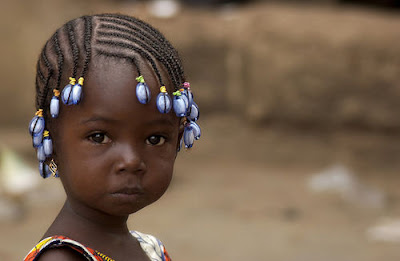 Every child inevitably grows up in this world with a level of insecurity  especially during the teenage years. Whether you are male or female, black or white, their are prejudices that lie everywhere. But for today, this article is written about the hardships and struggles of every little black girl. Growing up, young black ladies are told they are unattractive, ugly and treated like a second class citizen. They do not grace the covers of magazines for the world  as beautiful.  And trying to find beautiful little black girls on the internet, is down right impossible.

Beauty is only skin deep; however, if you are constantly raised in a world that rejects you because of the color of your skin, it is devastating. It can ruin a child's life forever. Separating children and telling one that they are more attractive  or smarter then the other, also stirs racism and hate between both sides.  These issues have brought blacks against blacks ( INTRA-RACISM?) because traditionally in the black culture, the lighter the skin, the prettier you are. 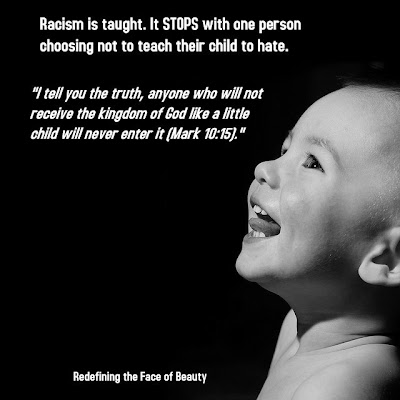 Growing up, I know all too well about this problem that never seems to end. I had friends whose parents did not want them to be around me because of the color of my skin. Because I was black I was considered a bad influence.  Bear in mind that these issues were happening by the age of 7 and perhaps younger. When I went to school all the kids would talk about were the cute little white girls, and in  their eyes it was almost like I did not exist. I never could fit into their standard of beauty neither inside or out. Many kids would make comments like, unless you were a celebrity or "mixed" then as a young black lady, you were not cute. You were ugly and not worth dating. And do not be fooled, parents are just as cruel, if not worse. If you are wondering where were my friends, my response would be, not there. But, to top it off, people will try to lead you to believe that even black men find us undesirable. But this goes  further then just looks. Being a black female, the opportunities in this world are harder to achieve, and it is a constant struggle to fight against the negative stereotypes.


It was not until I was older, that I truly understood these remarks were ignorant and untrue. But at the time, that was my world. And sadly, many black females never overcome these stereotypes, but they  become what they are defined. I never forgot the cruel things that were said to me, many of them are too harsh and disturbing to write, but make no mistake I no longer allow others to disrespect me; not only within my own race, but also outside. Instead, I chose to overcome every stereotype by being able to help Redefine Beauty for every child who has ever had to struggle with hatred because of the color of their skin.

Many people tend to  look at me or others and believe that there was no struggle, but this information is false. And for all of the little black princesses that read this, while society may not consider you beautiful and smart, you are. You just have to learn to overcome each obstacle one by one, not for others but for yourself. Then once you have fulfilled that, pass forward your knowledge to the next person. Because despite what shade of brown you may be, you are beautiful, strong and full of potential. NEVER LET ANYONE TELL YOU DIFFERENT.


Remember the words I spoke to you: 'No servant is greater than his master.' If they persecuted me, they will persecute you also. If they obeyed my teaching, they will obey yours also( John 15-20). 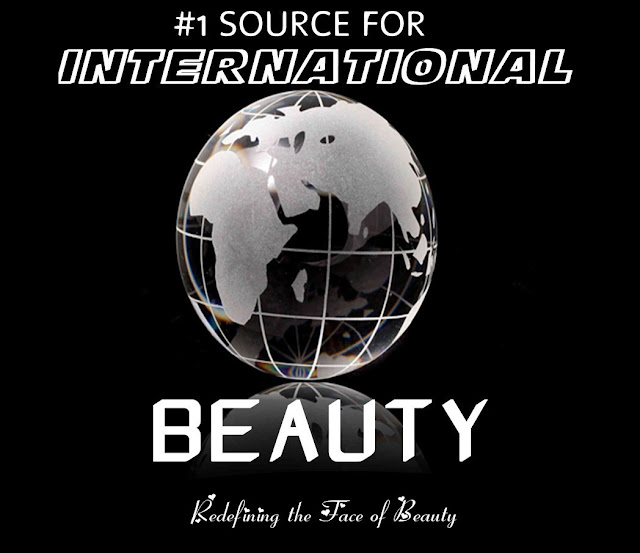